Representational State Transfer or REST is an API Design Style/Architecture that works by Exchanging Resources between the database and the client. In this way, the REST API acts like a “middle-man”. There are quite a lot of tools and frameworks available in multiple languages to build a REST API. The most popular ones are – Express ( JavaScript ), Laravel ( PHP ), Flask ( Python ), and several more.

Just like there is an API Framework for all of these languages, there’s one for Java too, and this is where the focus will be for today: to build a REST API using Jersey & JAX RS ( API Developing frameworks for Java ). So let’s get started!

Before moving ahead, it’s always better to have a good understanding of the tools & frameworks that we’ll be using for the REST API. 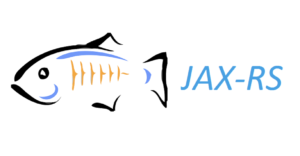 JAX RS is a specification/set of annotations developed by Java EE that specifies how developers should build the API Framework. It’s important to understand that JAX RS is not a framework but a standard specification upon which many API frameworks in Java are built. For example, Java API Frameworks such as RESTEasy, Jersey, and RESTlet are all dependent on JAX – RS.

The best part about having a Common Specification for all Frameworks is that even if you’ve mastered one of them – it would be the same as learning them all.

As we’ve discussed, Jersey is just an Implementation of the JAX RS specification. In fact, Jersey is considered by a lot of people to be the purest JAX RS implementation. That’s why it is a good starting point for beginners who are willing to learn API Development in Java. 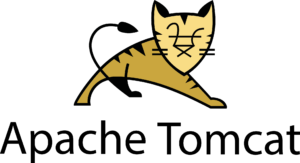 After building the API we have to “host” it on a server. This can be done on multiple platforms such as Jetty Web Server, Apache Tomcat, Oracle WebLogic, etc. But for this tutorial, we will be using Apache Tomcat as the server for the API as it is not only easy to set up but also is very beginner friendly.

What will we build in the Tutorial?

Since this is mainly a tutorial, we’ll be learning the frameworks by building a simple API that will help us to understand the concepts better.

The API that we’ll work on will be a City Temperature API, and will mainly have 3 endpoints

Now that we have a basic idea of what the API is, let’s dive in!

Part 1: Installing the Necessary tools for the Java API

Before moving further, let’s install the tools that are required to build the API 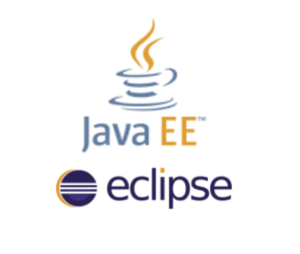 If you don’t know what an IDE ( Integrated Development Environment ) is, then know that it’s basically an Advanced Code Editor with features such as – Syntax Highlighting, Project Management, Error Detection, and a lot more. There are multiple IDE’s available on the market like Visual Studio Code, Sublime Text, Atom, IntelliJ IDEA, etc. But for this tutorial, we’ll be using Eclipse’s Java EE IDE, as it is specifically made for Java EE projects ( such as the Java API that we are building )

Setting up The Java API Project

Now that all the tools have been installed, it is time to create the project in Eclipse

To create a Java API Project: 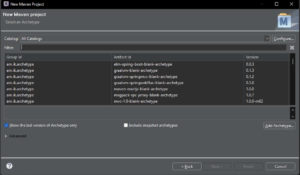 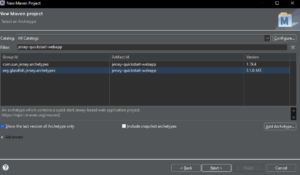 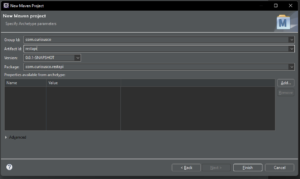 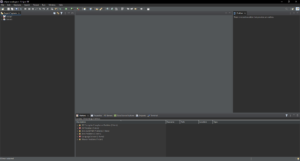 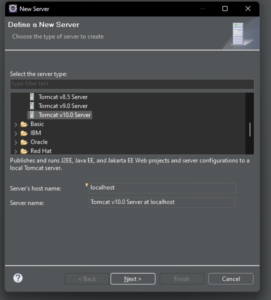 Part 3: Understanding the File Structure Of a Jersey Project

Before getting started with writing the code, it’s a good idea to Understand The File Structure of the project as it will help us in knowing the purpose of each file which will further help in easily pointing out bugs in the code. Moreover, this information will be useful for All new Jersey Projects that you create 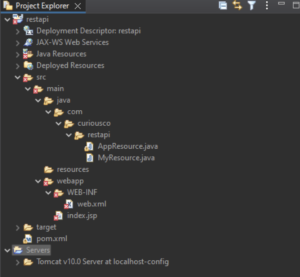 As soon as you look at the Project Structure, it might seem overwhelming at first. But do not worry as we will be discussing each part in a Step by Step order.

Project Object Model or POM is specific to any Maven Project. It is an XML file that contains all of the information about the project, such as Project Name, Plugins, Dependencies, and a lot more. If you’ve worked with a Node.js project before, POM.xml is similar to the package.json file in a Node.js project.

Exactly what the name says, it contains the SouRCe code for the API project, for now, this folder only has MyResource.java file which was added by the Starter Template. However, we won’t be working with this file. For this project, we’ll create a new file AppResource.java which will contain all of the Code for the API that we’ll be building

The src folder also contains a webapp folder that contains an index.jsp file. If you don’t know what JSP is, it’s essentially a Java Server Page. This index.jsp is responsible for the Jersey RESTful Web Application! A message that we saw while running the app.

These folders are mostly just shortcuts to a few folders inside src/ such as src/main/java and src/main/resources. Similarly, the Deployed Resources folder also contains shortcuts to the webapp folder.

They are not actual folders inside the project directory, they are just created by eclipse to navigate through the files & folders easily.

After understanding the project structure, it’s finally time to get started by writing some code.

As discussed we’ll be working on 3 routes

Before getting into the routes let’s first try to display a simple Welcome To The API message, whenever someone visits the homepage ( / ) of the API

To do that, we simply need to add the following code in the AppResource.java folder that we had created earlier 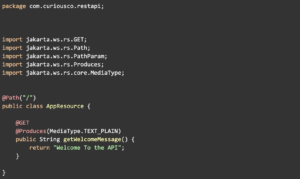 Let’s try to understand the code above by breaking it down into multiple steps:

Let’s now look at the code that is responsible for Handling the Homepage ( / ) route:

And that’s it! We’ve implemented the first route. It’s time now to test the route by running the server. If you have done everything correctly, you should be expecting the following output

Now it’s time to make some dummy data for the API. We do so by adding the following code inside the AppResource class

In the real world, however, we’ll be getting the data from a Database like MySQL, PostgreSQL, or MongoDB. But covering Databases is not in the scope of this article. Hence, we’ll store the Dummy data in a Java HashMap.

If you have never heard of Java HashMap you can learn more about them here.

Let us now begin working on the 3 routes discussed:

To add GSON to your project, simply add the following code in the POM.xml file

Then, we need to update maven by clicking on the Project button as shown below 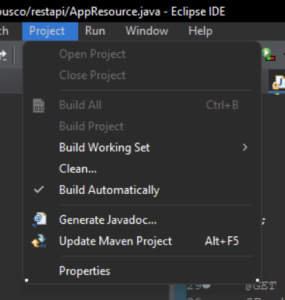 If everything was implemented correctly you should get the following output on visiting the route.

Visiting the route you should get an average temperature of 26.75 as shown below

This route is a bit different from the other routes that we just discussed.

The difference is that we need to Pass the City Name to this route, whereas we did not need to pass any data to the routes we discussed above.

To pass additional data to this route we simply add the City Name at the end of the route  (For eg, /getTemperature/Mumbai)

Congrats on coming this far and completing the journey to build your very first Java JAX RS API! There still is a lot more to learn and explore about Jersey as we just explored the surface in this tutorial. A good idea to learn more would be to Visit Their Documentation and try to implement other HTTP Request types such as POST, PUT, DELETE, and a lot more. You can even try to learn about implementing HTTP Status codes such as 200 OK, 404 NOT FOUND, etc using JAX RS. If you found this valuable and learned something new today, do share it with your friends!